Dzhagfar tarihy (“History of Jagfar”) is the only known set of ancient Bulgarian chronicles that has come down to us. Like many other Bulgarian sources, “Djagfar tarihi” has a complicated and tragic history.

The code was written in 1680 by order of the leader of the Bulgar liberation movement - seida Jagfar - the secretary of his office Iman in the eastern part of Bulgaria - Bashkortostan. Apparently, the seid expected to use this work for patriotic propaganda.

Bakhshi Iman (judging by his name, he is a Bashkort Bulgar) brilliantly coped with his task, including the most valuable Bulgarian chronicles in the collection: “Gazi-Baradj tarihy” (1229-1246) Sheikhs" (1483) by Mohammed-Amin, "Kazan tarihi" (1551) by Mohammedyar Vu-Yurgan "Sheikh-Gali kitabs" (1605) by Ish-Mohammed and some others.

Obviously, the vault played its role - in 1681, seid Jagfar managed to raise a liberation uprising in Bulgaria with the aim of restoring the independent Bulgar state. But after being defeated by the tsarist troops near Menzelinsk in 1683, he retreated into the depths of Bashkortostan, where he was captured by the feudal lords who had betrayed him and handed over to the Russian authorities. The further fate of this outstanding Bulgarian figure is unknown to us...

We also do not know the fate of the bakhshi Iman and the original of his magnificent code. But then we know how even very popular books disappear. So, from the 16th century, the only copy of Mohammed Gali’s work “Kyssa-i Yusuf” has come down to us, but he also mysteriously died in the 20s of our 20th century.

As for the Jagfar Tarihi, the only copy of this collection known to us, written in the 19th century. in the "Bulgarian Türki", appeared at the beginning of the 20th century in the Kazakh city of Petropavlovsk (Kyzyl Yar no-Bulgarian). How?

Kyzyl Yar has long been one of the centers of the Bulgar culture. In the 19th century a large number of Bulgars moved here from Bulgaria, maintaining close ties with Kazakhstan from time immemorial. In addition, the infamous Siberian Highway ran through Kyzyl Yar, along which many Bulgar exiles passed to settlements and hard labor. And during the civil war, all the forces opposed to the Bolsheviks were evacuated through Kyzyl Yar, and among them were prominent figures of the Bulgarian national movement (Gayaz Iskhaki and others). It is possible that it was one of them who could have left for storage in Kyzyl Yar an invaluable copy of the Dzhagfar Tarihi collection. We do not know who kept this list, but in 1939 my uncle Ibragim Mohammed-Karimovich Nigmatullin (1916-1941) set out its text in several notebooks in Russian. The reason for this was explained to me by my mother, Rashida Karimovna Nurutdinova, sister of I.M.-K. Nigmatullina.

According to her story, at the end of the 30s there was a total destruction of the Bulgar books and manuscripts in the national Bulgaro-Arabic script. For the sake of saving the collection of "Djagfar tarihi", Mikayil's poem "Shan kyzy dastany" (865 - 882) and the epic "Baradj dastany" (XVI century) I.M.-K. Nigmatullin set out the texts of their lists in Russian. And on time. Someone denounced him, and he was summoned to the NKVD department. Then for the storage of "old-alphabetic" folios, at least ten years of Stalin's camps were given. But the uncle was released. This suggests that the list of "Djagfar Tarihi" was found and destroyed by the Chekists. But the texts in the Russian alphabet were not subject to destruction, and the NKVD officers, who worked "strictly according to the instructions", did not seize the uncle's notebooks with the text of the same code in Russian. Thanks for that, as they say...

In 1941, on the eve of the Great Patriotic War, I.M.-K. Nigmatullin served in the Baltic, in the border town of Lida, and died shortly after the start of the war.

My unforgettable grandmother Latyfa, who never believed the news of her son's death, carefully preserved all his books and notebooks. In 1966, when I was preparing to enter the university, she first opened a small closet and gave me everything that was left of my uncle. In 14 or 15 notebooks, written in small handwriting, the texts of the mentioned Bulgar works were presented in Russian.

Since then, on every visit to my grandmother, I wrote out large passages from my uncle's notebooks ... In 1976, Latyfa-abi died. According to her will, I took my uncle's archive to Kazan.

The part of the text of the “Dzhagfar Tarihi” collection that survived after so many trials, as presented in Russian by I.M.-K. Nigmatullin, and is offered to the attention of the reader. In this presentation, the dates have been given in the new style. The reader will find in it a lot of information about the past of the Bulgars, their ancestors and neighbors, and, I hope, will commemorate our chroniclers and I.M.-K. Nigmatullin, who saved their works for posterity.

And, finally, I want to say that the publication of this work would not have been possible without the great help of my parents G.-Kh. N. Nurutdinova and R. K. Nurutdinova, the editor of the bulletin "Bolgar Ile" R. Sh. Sharipov and the secretaries of the club "Bulgar al-Jadid" R. X. Akhmetzyanova, F. X. Akhmetzyanova and R. M. Kadyrov, whom I forever grateful.

Fragments of the texts of the annals of the code 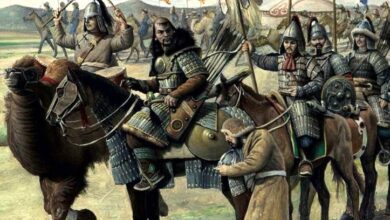 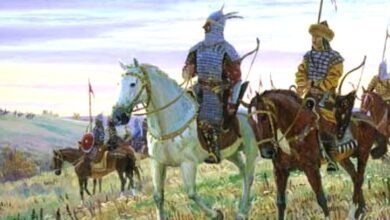 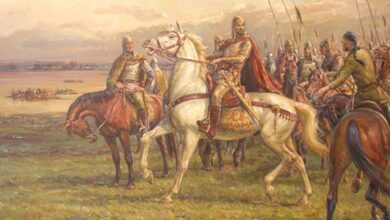 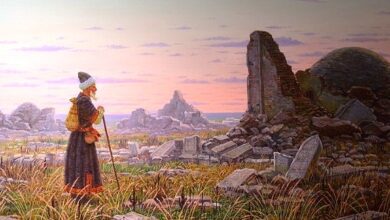 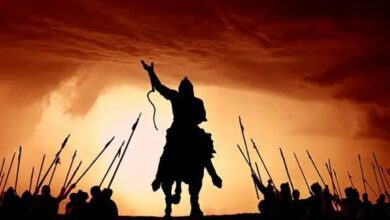 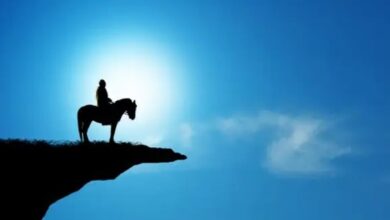 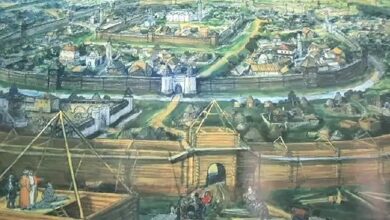