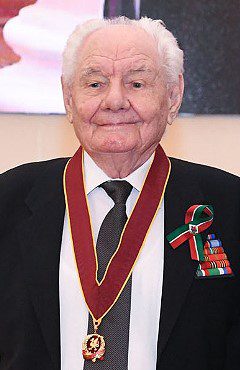 Born August 14, 1928, village. Zaipy of the Yutazinsky (now Bavlinsky) district of the Tatar ASSR). Full member of the Academy of Sciences of the Republic of Tatarstan, Doctor of Philology, Professor, Head of the Department of Lexicology and Dialectology of the IYALI named after I.I. G. Ibragimova of the Academy of Sciences of the Republic of Tajikistan, Academician-Secretary of the Tatarstan Branch of the International Turkic Academy, Member of the Turkish Linguistic Society, Honorary Member of the Presidium of the International Center for Turkic Studies of the Eurasian National University named after. L. N. Gumilyova (Kazakhstan), Honorary Professor of the Tatar State Pedagogical University. Honorary Doctor of the Bashkir State University (2011), Chairman of the Supreme Council of the Tatar ASSR (1980-1990).

M.Z. Zakiev was the first in Turkology to formulate the foundations of Turkic morphonology, describe the derivational-grammatical system for expressing the degree of an action in the Tatar language, and establish polycase in the Turkic languages. He studied the Bulgaro-Tatar epigraphy, linguistic and stylistic features of the Turkic-Tatar literary works.

Author of textbooks and manuals on the Tatar language for secondary schools and universities.

In the late 1990s published major studies on the problems of the linguistic history of the Tatar people and on the Turkic-Tatar ethnogenesis. 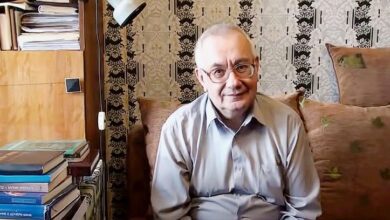 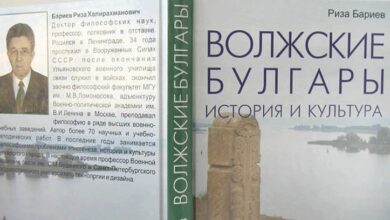 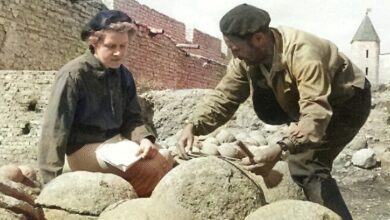