Bulgar. The ancient capital of the Volga Bulgaria

The ancient city of Bulgar (Bolgar or Bulgar the Great) is located 190 km from Kazan. This is the former capital of the Volga Bulgaria, the city where Islam was adopted in 922. A trip to Bulgar will be useful and interesting for everyone. It is here that you can touch the culture and history of the Bulgarian state and the Bulgarian people. Visit the ancient city with preserved architectural monuments of the XIII-XIV centuries, the complex of mausoleums of the XIV century, the "Memorial sign of the adoption of Islam" - the building that houses the most expensive and largest edition of the Koran in the world (500 kg), listed in the Guinness Book of Records, and also an interactive archaeological museum of the Bulgar civilization. Passing from the past to the present, you will see the White Mosque - one of the most beautiful mosques of modern architecture.

Exhibition "Treasures of the Ob"

Exhibits from the funds of the Museum and Exhibition Complex named after I.S. Shemanovsky

Photo and video from the exhibition "Treasures of the Ob" from the funds of the Museum and Exhibition Complex named after I.S. Shemanovsky. Many of the items presented at the exhibition undoubtedly highlight the close ties that existed between the Volga region, the Urals and the northern territories up to the Ob in the Middle Ages, starting from Volga Bulgaria. Including a large number of exhibits of the exhibition reveals the features of the northern barter trade of the Bulgars, thanks to which Bulgaria developed the transit trade in fur. From an unusual perspective, international interaction and trade contacts of medieval Eurasia are presented, as well as a special place of the Volga Bulgaria in the functioning of this system.

Note: the photos are informative and refer to the cultural achievements of various peoples, and not just the Bulgar. Video directly about part of the exhibits of the people of Bulgaria ...
Tags
Bulgars cities art culture photo photos
July 21, 2022
0 370 1 minute read 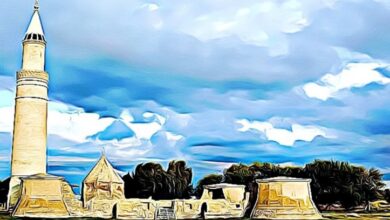 History of the city of Bulgar 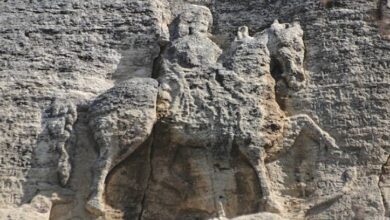 Madara equestrian - a great monument of the Bulgaro-Russian friendship 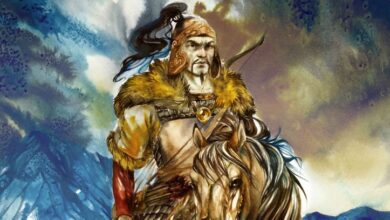 The legend of the Bulgar epic about the emperor Askyp Attila 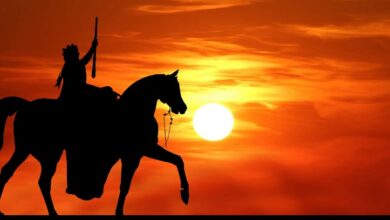 Bulgars and Russ in antiquity 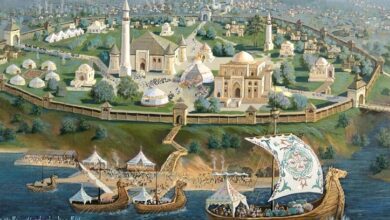 Ancient and medieval states of the Bulgars 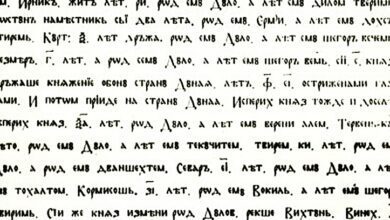