TREASURES OF THE BULGARIAN PEOPLE 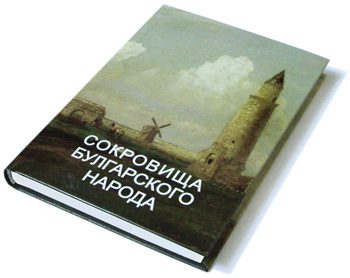 This is a popular science, thematic, non-periodical collection of works by a team of authors from St. Petersburg, Kazan, Nalchik, dedicated to the ethnogenesis, history and culture of the Bulgar people from ancient times. The collection contains unpublished unique materials of the Bulgar medieval sources, which were kept by Vaisov scientists. These are epic, chronicles, poems, discovered and translated into Russian in the 20-30s of the twentieth century. The originals themselves were destroyed.
This book is intended for everyone who is interested in the history and culture of the Turkic peoples and the Russian people in connection with the Eurasian idea, which runs like a red thread through all the articles of the Collection. 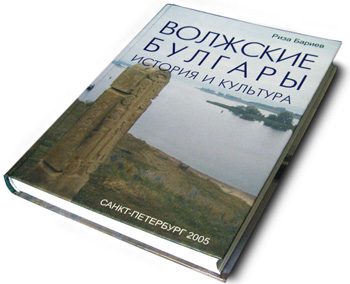 On the basis of modern scientific knowledge, the book introduces the concept of the ethno-noosphere as the natural basis that constitutes the deep essence of the ethnos and will act at the level of public life as its spirituality. Using the passionary theory of ethnogenesis L.N. Gumilyov and the doctrine of the ethnonoosphere as the philosophical and methodological foundations of historical science, the author examines the ethnic history of the Volga Bulgars from their most distant ancestors to the loss of their statehood in the middle of the 16th century. 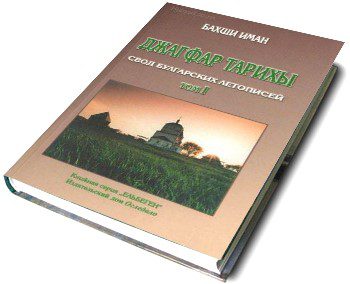 The presentation of the text "Dzhagfar tarihi" in Russian, made by a resident of the city of Petropavlovsk I.M.-K. Nigmatullin in 1939

“Djagfar tarihi” (“History of Jagfar”) is the only known set of ancient Bulgarian chronicles that have come down to us. Like many other Bulgarian sources, “Djagfar tarihi” has a complicated and tragic history.

The code was written in 1680 by the order of the leader of the Bulgar liberation movement - seid Jagfar - by the secretary of his office Iman in the eastern part of Bulgaria - Bashkortostan. Apparently, the seid expected to use this work for patriotic propaganda.